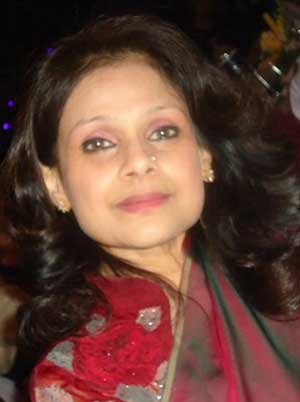 She is involved in the IT scene since 1989 forming the first company named Computer Information Technology company limited (CITech co. ltd.). She established another company named Citech Communications ltd. later in 1997.

Also an Elected President of Rotary Club, Dhaka Royal at present; is a part of Rotary International that provides service to the poor & destitute.

Her father Late Ruhul Quddus was one of the main architects who framed the historical six point movement of Bangladesh. He was the senior most Bengali CSP officer and Chief Magistrate of Dhaka (at present converted to Chief Metropolitan Magistrate Post) and subsequently he was the Principal Secretary of Bangladesh and one of the foremost accused of Agartola conspiracy case with Bangabandhu Sheikh Mujibur Rahman.

Currently he is performing duties as the chairman of CITech Communications Ltd. 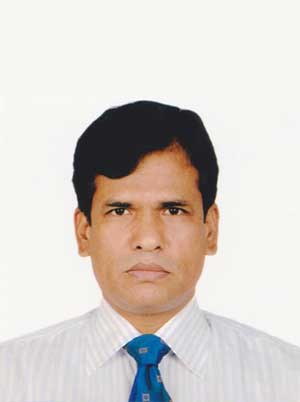 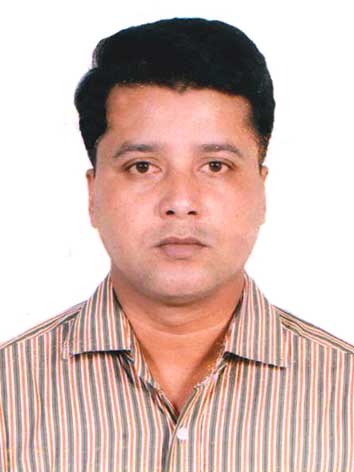